Moonlight Walking in memory of Tommy

Moonlight Walking in memory of Tommy

This year’s Moonlight Walk will be a poignant event for Jacky Fletcher who is taking part for the first time in memory of her husband Tommy.

Tommy who was just 49 when he passed away in Alice House last September. 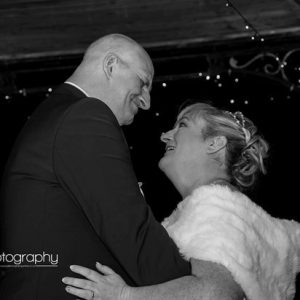 Jacky said “It was one of Tommy’s last wishes for me to raise money for the Hospice that cared so well for him and also supported me.   The staff were wonderful, Tommy was such a character and we were often called Jack & Vera Duckworth by them.”

Jacky added “I have already raised £400 from a raffle.  I would like to thank all the businesses and individuals that have already sponsored me; I am hoping to raise a fantastic amount for Alice House.”

Janice Forbes, Community Fundraiser at the Hospice “We hope that Jacky can take some comfort from taking part in the Moonlight Walk in Tommy’s memory.”

The Moonlight Walk takes place on Saturday 14th September at the National Museum of the Royal Navy (formerly the Historic Quay).

The event starts at 10pm and follows a route along the promenade at Seaton Carew to the Golf Club and back to the National Museum of the Royal Navy.

Doors open at 8.30pm and walkers can enjoy a pre-walk disco by Walter Barton of Deck One who will be playing non-stop hits form across the decades.