A virtual challenge is a goal that tasks you to do something over a period of time for example; run, cycle or walk a certain distance.

Set up a Fundraising Page for your Virtual Challenge

Anyone of any ability can participate and it can be completed at any location, at your own pace, and in however many stints you require.

There’s loads of ideas that you can do yourself such as run a marathon in a month, do a triathlon (swim, bike and run), climb a mountain or why not cycle the coast to coast route on your exercise bike? 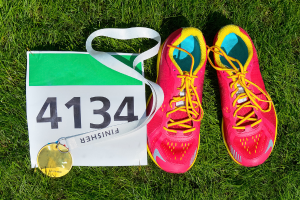 So many organised runs take place and not everyone is lucky enough to get a place so why not do your own virtual run – you could even do it on the same date as the organised run. 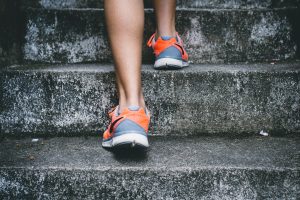 Coast to Coast or Sea to Sea 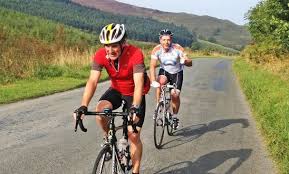 The UK’s most popular challenge cycle route, the C2C is often thought to stand for ‘Coast to Coast’, but the name is actually short for ‘Sea to Sea’. The iconic route travels 137 miles between the Irish Sea and the North Sea, from Cumbria to Tyneside, passing through the northern Lake District before climbing the Pennines and descending to the railway paths of County Durham. Or there’s lots of other C2C routes – click here for more details. Land’s End to John o’ Groats is the travel of the whole length of the island of Great Britain between two extremities, in the southwest and northeast.

The traditional distance by road is 874 miles (1,407 km) and takes most cyclists 10 to 14 days; the record for running the route is nine days. 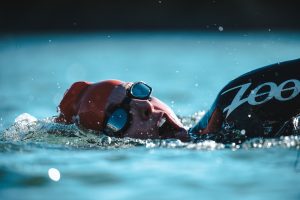 The shortest route to swim across it is 21 miles long, but that can change depending on the current. The Channel is one of the busiest shipping lanes in the world, with 600 tankers and 200 ferries passing through it every day! So you can’t simply jump in and swim across.

Thats 1,352 lengths of a 25m swimming pool.  A tad warmer than actually swimming the channel, you won’t meet any ships and you can take as many trips to the pool as you like to finish the full distance! 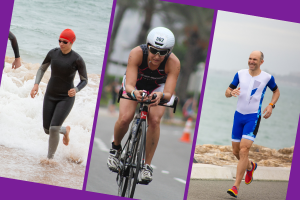 There’s lots of distances to choose from starting at:

working all the way up to a

Set up a Fundraising Page for your Virtual Challenge

The Jobson family set themselves a goal as a family to row more than a marathon each. 100 Miles in total in one Month. They raised well over £800!

Andrew said, “Alice House Hospice is near and dear to our hearts and with their shops closing they are without a vital source of income – we’d like to support the great work they do!”

I want to find out what's happening at Alice House Hospice 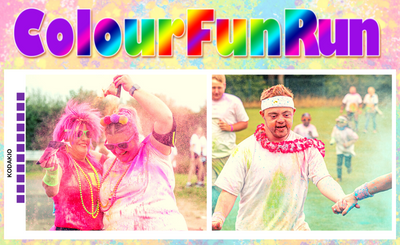 
Warning: array_multisort(): Argument #1 is expected to be an array or a sort flag in /home/customer/www/alicehousehospice.co.uk/public_html/wp-content/themes/ahh/whatshappening.php on line 70


Vocalise – a concert in aid of Alice House 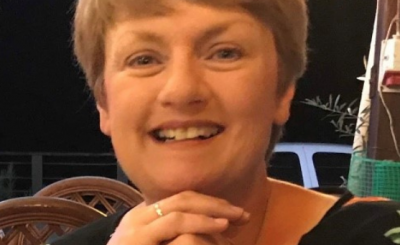 Staff at Alice House have paid tribute to a much-loved Volunteer who sadly died unexpectedly in November 2021. 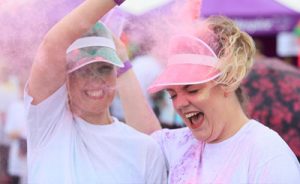 How can you help?

Sign up for the Hospice Lottery for a chance to win one of 26 weekly prizes. You can donate to any of our Hospice shops or volunteer to work in one. There are loads of ways you can help, run your own event, tick something off your bucket list or attend one of the Hospice events.
Join us 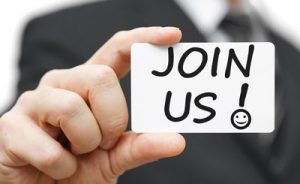